The exhibition of "The Lotus Sutra - A Message of Peace and Harmonious Coexistence" is an exhibition that specifically introduces the history, culture, and the message of the Buddhist monk who has been spread along the Silk Road to the multitude of people over the last 2,000 years. 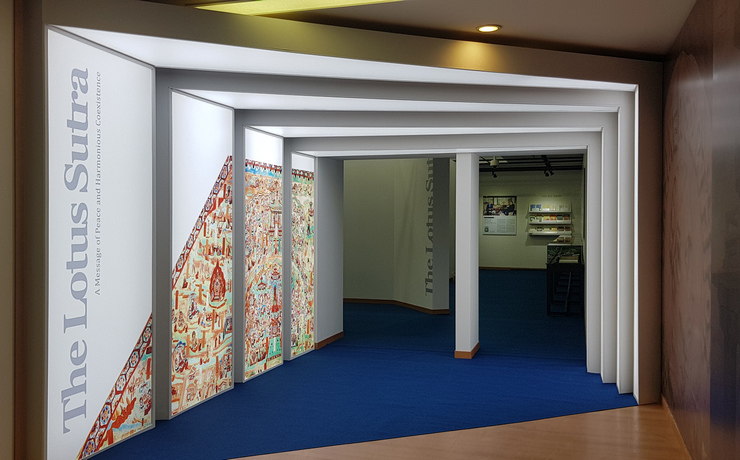 Since November 2006, the name has changed from The Lotus Sutra—A Message of Peace and Harmonious Coexistence exhibition to The Institute of Oriental Manuscripts of the Russian Academy of Sciences and the Dunhuang Researchers in China, and received a favorable reception in Hong Kong and various cities around the world with more faithful contents. 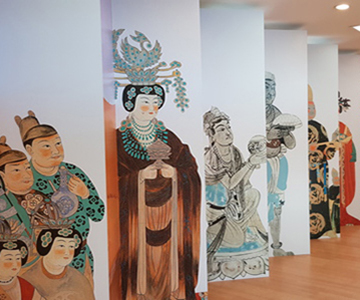 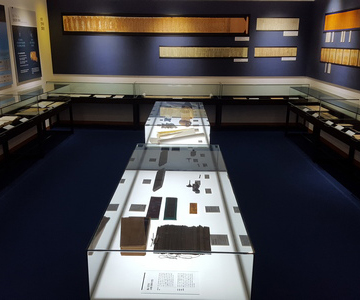 So far, Dr. Lokesh Chandra, Director of Indian Culture International Academy, and S.B. Professor Shaka, Tribhuvan University in Nepal as well as research institutes and researchers from around the world, sent a copy of the precious "Lotus Sutra scriptures" and microfilm to President Ikeda SGI, founder the Institute of Oriental Philosophy. As a result, OPI and SGI started a book publishing business. The current (May 2014) series are counts sixteen.